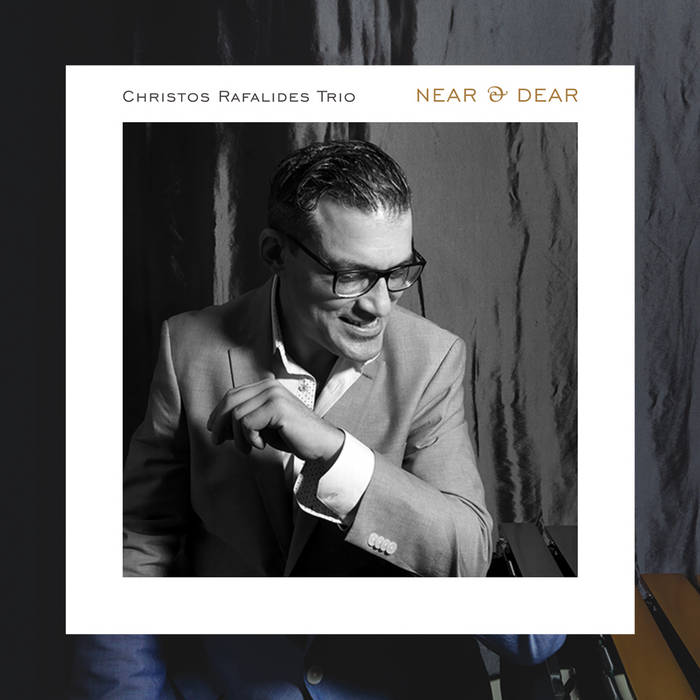 The songs in this album are near and dear to me, representing my induction to the world of American music, the world of jazz.
The vibraphone trio has a unique sound, not as widely heard as piano or guitar trios. In this recording I am presenting arrangements of some classic compositions from the Great American Songbook along with two original tunes. The process of doing so has been challenging, yet very rewarding and this is the result of a harmonious partnership with three exceptional musicians: Mike Pope (US) on bass and top notch sound engineer, Mauricio Zottarelli (Brazil) on drums, and Petros Klampanis (Greece) on bass. Our artistic paths crossed in New York, the jazz capital, and it was here that we got our sound together.

Bandcamp Daily  your guide to the world of Bandcamp